This morning, the readers of New York Times amonst others, learned that apparently the egg lobby in USA has much more power than the meat lobby. This morning the updated version of the US federal Dietary Guidelines were published; a lot of welcoming updates, especially reducing sugar and meat in your diet, but there’d been some altercations since the drafts had been released. Especially the fact that Americans aren’t urged to cut back on eggs as the limit of dietary cholesterol was removed, hence the egg lobby victory mention.

Another sad disappearance was the urging of Americans to opt for more environmental-friendly eating habits e.g. replacing meat. Though, supporting my initial comment, they tried to make up for it, only urging boys and men to eat far less protein.

I guess Paleo has gone too far for the departments.

So yes, it all sounds a bit contradicting. They won’t urge you to cut back on either eggs or meat, but on the other hand, the want a large part of the American population to cut back on exactly that. 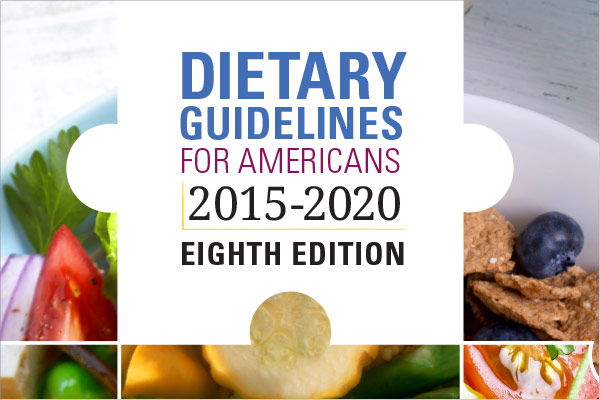 The real victory though, is the advice on cutting back sugar. Not only because sugar is vicious (yes, this has been proved numerous of times), but it finally trumps (no pun) a large part of government supporters e.g. Pepsi and Coca-Cola. FLOTUS had long had a campaign running focusing on child health, especially on the alarming increase in obecity and diabetes amongst kids, but as the campaign progressed, the message changed it’s focus from cutting back on sugar, to just getting the kids to excercise. (For further info, watch this docu).

But the guidelines could be so much better. I guess you can say it’s a small step in the right direction, and hopefully the debate and talk following it, will spread the good words.

The final win, that is on the table, is changing food labelling showing the % on sugar. Hopefully that will enlighten people!