Not the average headline for something on this site, but a week or so ago, Congress agreed upon something that requires a shoutout. Yes, it may be a bit overdue, but it’s kind of a big machinary to operate so stuff takes time.

Congress passed a law forcing an overhaul of the food safety system of America. And no, this is not an act to reduce sodium or processed sugar, or even teaching children what a scallion is, but it’s a massive initiative. Around 48 million Americans fell ill due to food-borne diseases in 2014. That is quite a lot. The new law will force producers and importors to reevaluate their processes and handling of food, have them keep safety logs for their plants etc. and will also keep on seeing that they do so. 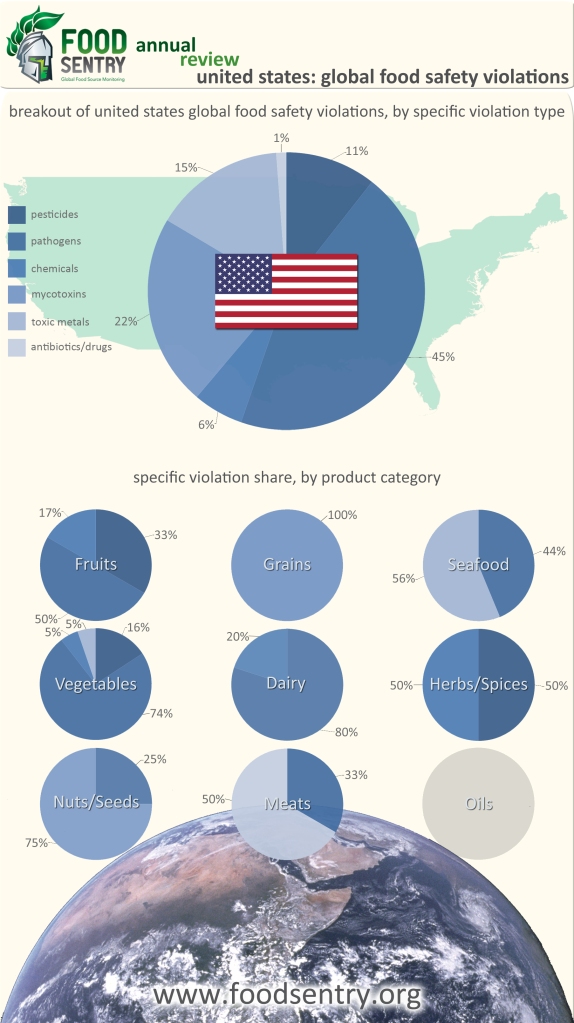 Unfortunately the initiative won’t kick in until the summer of 2016, but when it comes it won’t be a second to early.
Further reading e.g. here